In Praise of Boredom

When was your last lightbulb moment? That moment of clarity when an idea comes together, a solution comes out from hiding, or an opportunity for collaboration comes into focus.

If you’re like many, you’ve had one of these moments of genius while doing something completely unrelated to the issue at hand. You might have stepped into an autopilot task like laundry or taking a shower. Perhaps you were standing in line at the DMV or stuck in traffic.

These moments of mundane can be a magical place for sparking creativity…if we allow it!

Magic in the Mundane

There’s something to be said for stepping away from the perpetual flow of “to-dos” and “to-solves.”  Taking time to let our minds drift and, more importantly, resisting the urge to fill the time with entertaining distractions, can foster ideal conditions for breakthrough thinking.

J.K. Rowling famously imagined the Harry Potter stories during a long train commute. Agatha Christie and Neil Gaiman tout the power of boredom to nudge you toward bringing a story to life.

Psychologist and researcher John Eastwood, in his book Out of My Skull (co-authored with James Danckert), argues that boredom in and of itself is not where creativity lies. Rather, boredom is the gap between stimulation and what happens next. It’s the period of mild agitation when we’re uninterested in the available options and our minds are itching for engagement.

If we allow it, boredom can lead to all sorts of ingenuity. The trouble is, we’ve become averse to the notion of simply doing nothing. Even just for a few moments. We instinctively reach for our phones or some other distraction in an anxious attempt to avoid the mild discomfort of the gap that Eastwood describes.

Distractions at the Ready

In our go-go-go society, where being busy is often deemed a badge of honor, we rarely venture toward the luxury of boredom. Many of us actively avoid it, associating boredom with all sorts of things we want  no part of.

QuestLove put it this way in his book Creative Quest, “Boredom seems like the least creative feeling. But it’s actually a way of clearing space for a new idea to spring back up.”

It’s estimated that over the course of an average day, we check our phones anywhere from 200 to 350 times. On the high side, that’s nearly every four minutes. Add in the hours spent on email and social media, and you begin to realize how easy it is for creativity to take a back seat to the constant barrage of distractions.

But, consider your eight-year old self for a moment and how brief bouts of boredom factored into your world. I’d be willing to bet that the moments when you and your besties uttered the phrase “there’s nothing to do” were often followed by some of your very best games, stories, and adventures.

Try Bored Instead of Busy

Give it a try the next time you encounter a boredom opportunity. Instead of looking for something to fill the gap, take a beat

1. Look around. Be an observer and take in everything you might miss when your head is angled down toward your device of choice.

2. Linger with the feeling. Allow yourself to rest in the ease of not doing anything in particular.

3. Let it flow. Follow your mind wherever it takes you and see what develops.

It may take some practice. After all, we’ve been practicing the other side of boredom pretty regularly. But, give it a try and see what epiphanies, brainstorms, and “aha” moments result from the art of being a little bit bored. 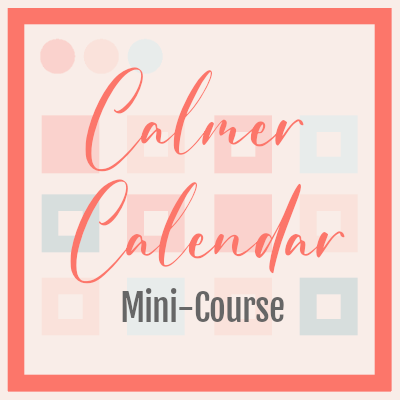